With more than 23,000 members worldwide, the National Society of Black Engineers (NSBE), founded in 1975, is the largest student-managed organization in the world. NSBE has more than 300 chapters on college and university campuses and more than 80 Alumni Extension chapters and interest groups in the U.S., Africa, Asia, Canada, Europe and the Caribbean. Every NSBE chapter has the same mission:

To increase the number of culturally responsible Black engineers who excel academically, succeed professionally and positively impact the community.

NSBE U of T 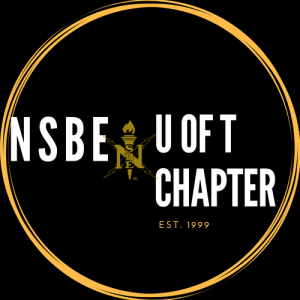 Our vision this year is to:

To have a reputable and prominent presence as a safe space for high school and university students to learn, mentor and network amongst themselves and the wider STEM community

NSBE U OF T OBJECTIVES

GET TO KNOW OUR TEAM

GET IN TOUCH WITH US